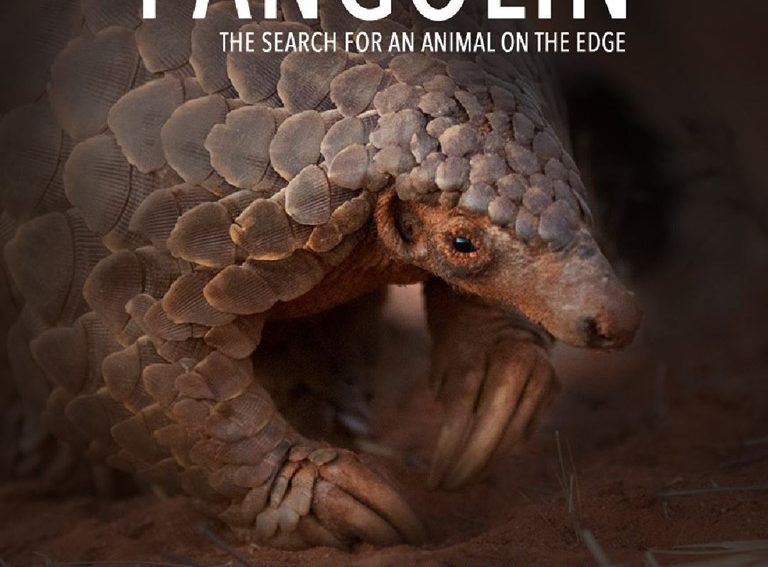 Eye of the Pangolin is the story of two men on a mission to share the wonder of all four species of African pangolin on camera for the very first time in this ambitious documentary.

Follow their journey as they travel the continent, from exotic jungles to the African savannah, to learn more about those caring for and studying the movements of this extraordinary animal they are captivated by these strange, secretive creatures and document the race to save them from being poached to extinction.

The goal is to open your eyes and make Eye of the Pangolin the most widely watched wildlife documentaries on the planet, that will be seen by millions of people around the world via free online platforms, through schools and other educational establishments, at wildlife film festivals, and at screenings supported other conservation organisations everywhere. By making the film open source we can reach the greatest possible number of viewers because we believe that if people come to know the African pangolin and it’s natural beauty they will care enough to somehow help put a stop to the horrific trade.

Due to the sensitive nature of some of the content on the film, we would recommend an age limit of 13 years or younger.