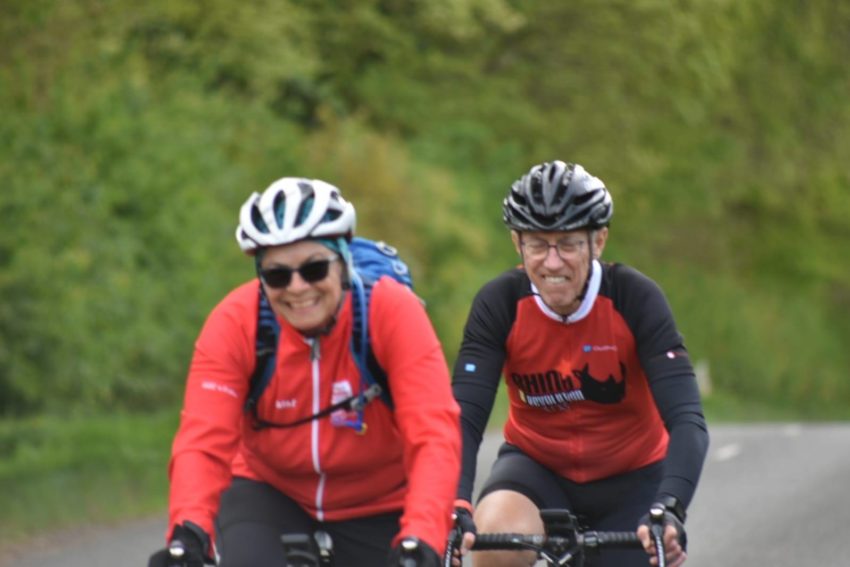 No doubt some weary limbs beginning to appear but nevertheless the team are making good progress. 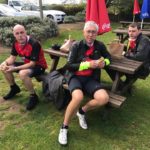 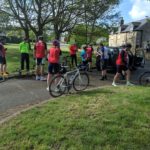 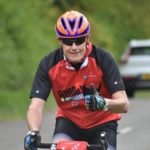 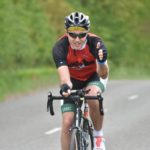 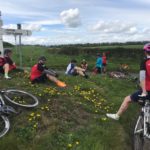 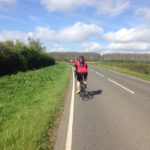 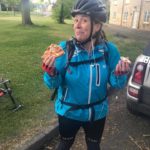 Still time to donate to the cyclists via Just Giving at: Rhino Dynamos Donation

Anyone planning on meeting up with our Rhino Dynamos as they arrive in York tomorrow we are planning on between 4 and 4-30pm arrival at the main entrance of York Minster.  Celebratory drinks and a well earned meal will be waiting at Brigantes on Micklegate from 5 pm onward f you would like to join them.