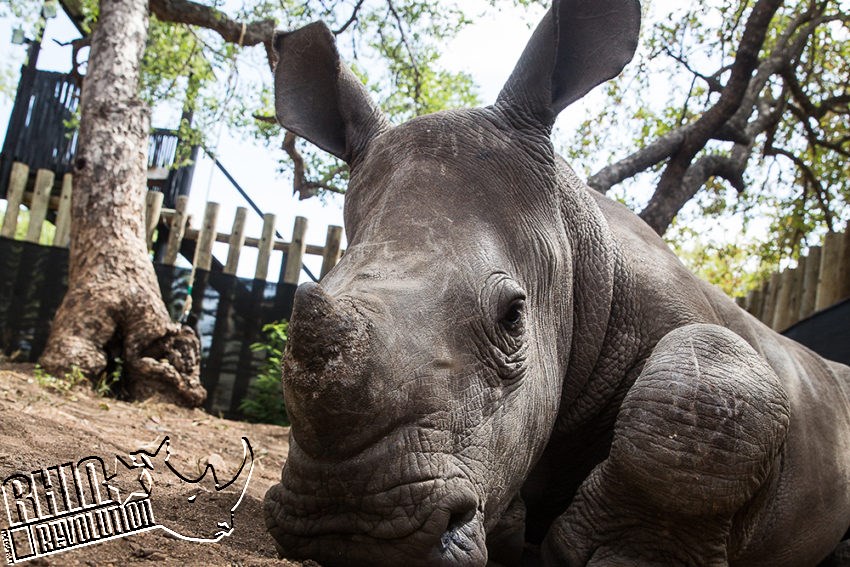 Chipoko means Ghost in the local Tsonga language, and she was named due to her elusive manner, as it took us 5 long, hot days, in 40 degrees’ heat, to find her. We eventually found Chipoko 12km away, as she had run away and hidden, and although only 3 months old, and so still reliant on her mother’s milk, she had desperately been trying to eat dried grass and mud.
When Chipoko arrived at the Orphanage, she immediately took to the bottle, as she was starving. However her stomach was plagued with trouble as the constipated baby tried to expel the solidified mud she had been eating.Thankfully after round the clock care, two hourly feeds, and the veterinary nurses sleeping with her at night, she has finally recovered and startled to settled down. One can only imagine the horrors she has witnessed and the terrors she has been through.