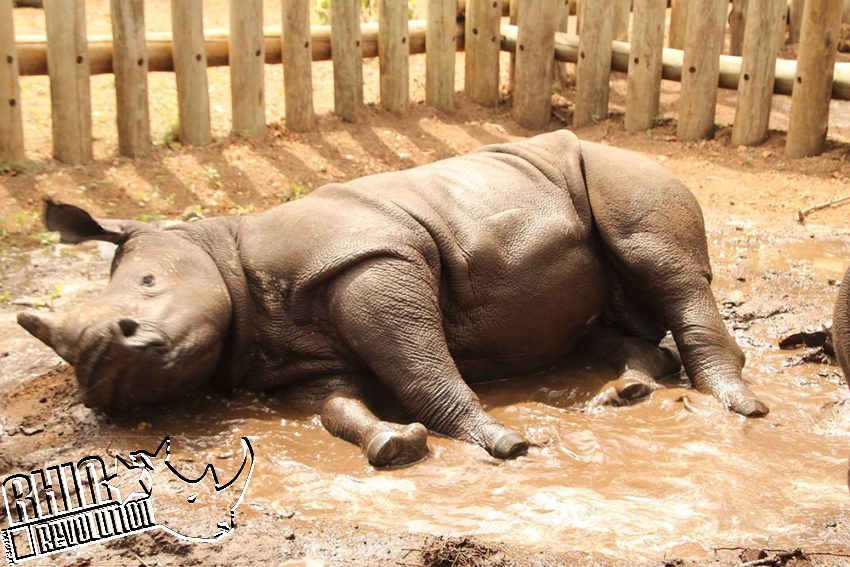 Ringo arrived 48 hours after Ubuntu. His mother was poached on a neighbouring farm when he was 6 months old. His mother was killed but his father survived, with bullet wounds through his shoulders.As the eldest in the crash of orphans he has always acted as “big brother”. His rehabilitation costs were largely funded by Emirates Cabin Crew who selected his name in a ballot.