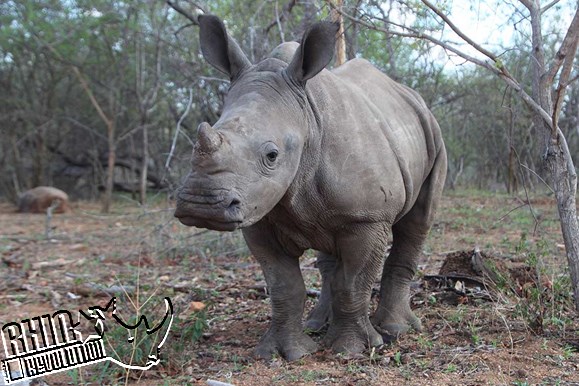 Ubuntu was the first calf to arrive at the Orphanage, just three weeks after it opened. He was approximately 4 months old. His mother was poached at 6 pm and at sunrise her carcass was found, along with Ubuntu. He was darted and we went to collect him in the rhino ambulance. Ubuntu has always had star quality!! He has inspired the book, necklace and the toy that are named after him.