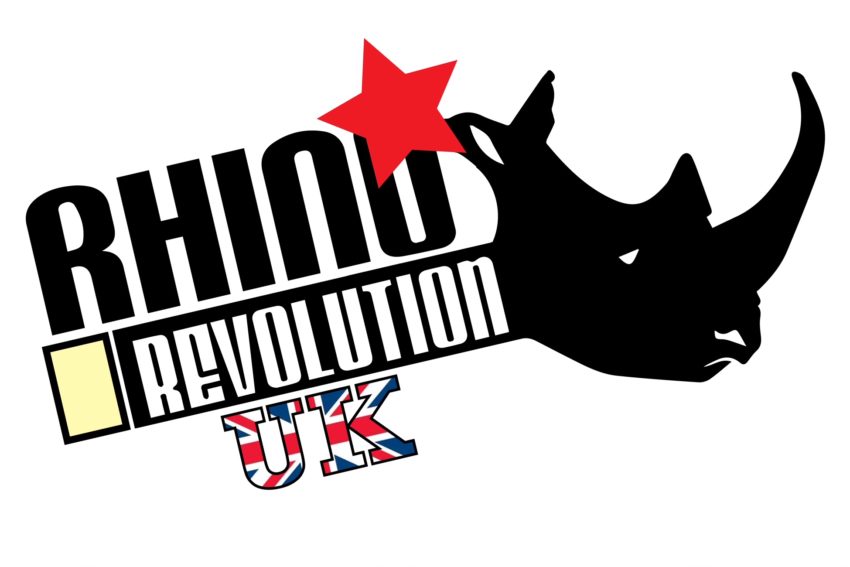 In these strange and desperate times faced worldwide, the tourism industry is being hit hard. This has a knock-on effect on many organisations in South Africa and Rhino Revolution has been among them. The income from their sales of merchandise and branded wine have dropped heavily and shows no sign of improvement. The fact that their staff agreed to a temporary 50% pay cut from last week shows the desperate situation that Rhino Revolution has been put into.

It is with great joy that we can now announce that Rhino Revolution UK has donated the funds necessary to sustain our Hoedspruit facility for the next 3 months. Not only will this cover the day to day costs of rehab, but it will also extend to the anti-poaching patrols and any future animals in need of assistance.