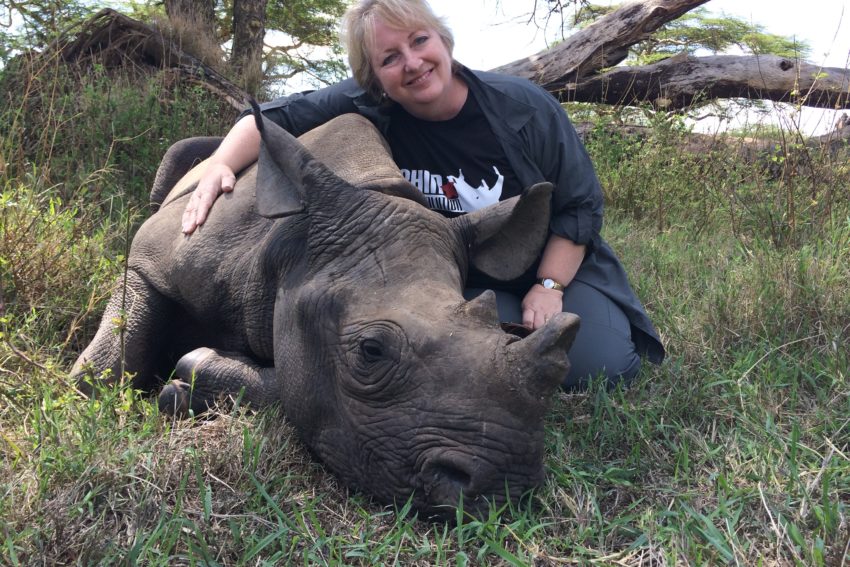 Patsy has lived all over the world, but her home in Kruger National Park and her love of wild Africa have remained a steady theme. She is a firm believer in the importance of education and awareness in conservation and that the future of Africa’s wildlife lies in the hands of all the people on our planet. As Rhino Revolution’s International Development Manager, she started RR-UK in January 2017. Now living half of every year in York, and also a trustee for Rhino Revolution in South Africa, she has been involved in all aspects of Rhino Revolution since its inception. She is our prime spokesperson and educator on rhino conservation.