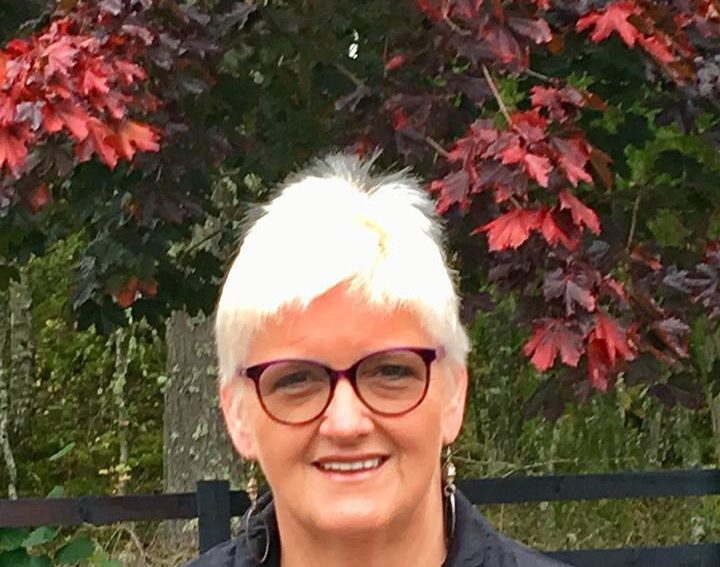 Suzan McKeever is Rhino Revolution UK Ltd.’s Treasurer and a long-time supporter of rhino conservation. Suzan found Rhino Revolution in Dubai back in 2014 after a trip to South Africa left her wanting to do something to help the plight of rhino. A former Psychiatric & General School Nurse she soon found a whole new set of skills to help fundraise. Since joining Rhino Revolution UK Ltd. she has made further trips back to the facility. Seeing the first rewilded crash of orphaned rhino released and behaving like wild rhino reiterated the importance of the work that we do.