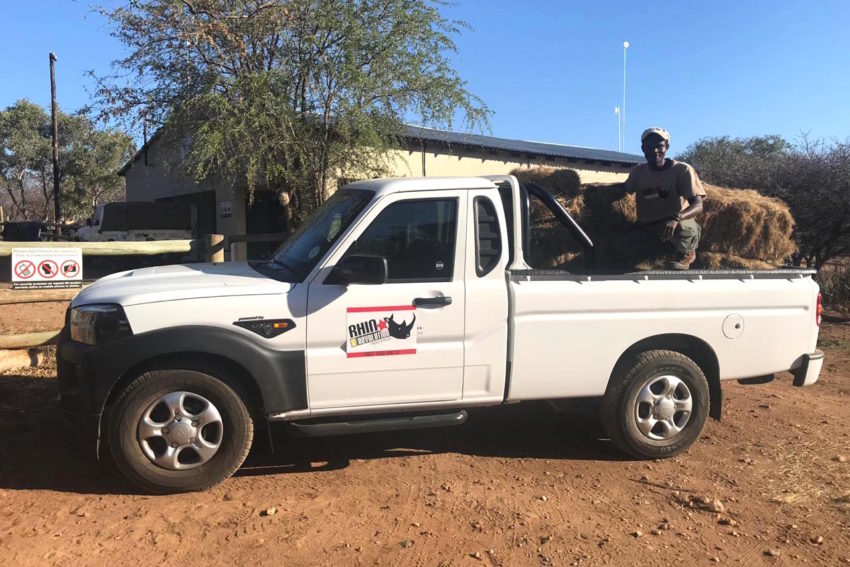 Rhino Revolution have started supplementary feeding of the 5 orphaned calves released last year, who are struggling with the late rains.  This will be done in such a way that they are unaware that they haven’t just stumbled on a nice green patch!

Supplementary feed was purchased and stored some months ago in preparation for such an eventuality, and was able to be purchased thanks to the generosity of volunteers in the UK fundraising for this purpose.  Not only were preparations able to be made but the feed was secured at much reduced prices.

Many thanks to all our volunteers who contributed